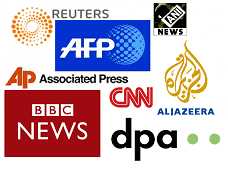 News agencies are the oldest forms of media to transmit information electronically. A news agency is an organisation of journalists established to supplies news to its subscribers around a nation or from different nation of the world to various other organisations such as newspapers, periodicals, radio and television broadcasters, govt. agencies.

JMC Study Hub is an online platform to turn your dreams into reality and help you to crack the UGC-NET Exam conducted by National Test Agency in the discipline of Mass Communication. 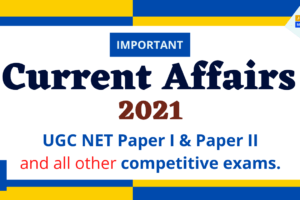 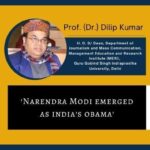 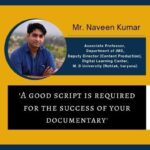 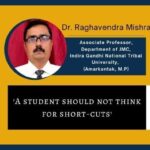