A good script is one of the essential things for the success of your documentary. Secondly, the other important aspect is the Visual. As you know television is a visual medium and the good visuals used in the program make an emotional bond with the audience.

Sub-editor has been regarded as the unsung hero of the newspaper. In the traditional setup of the newsroom of newspapers sub-editor was the person who had shouldered responsibilities of making grammatical and content related corrections to make the copy fit for publication.

We conduct email interview and send questions based on academic or corporate profile. 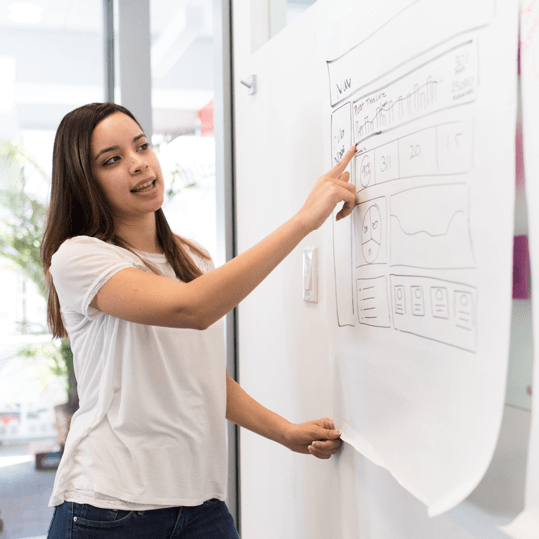 *Our team will send you the details regarding email interview. In case of any queries, feel free to contact us.