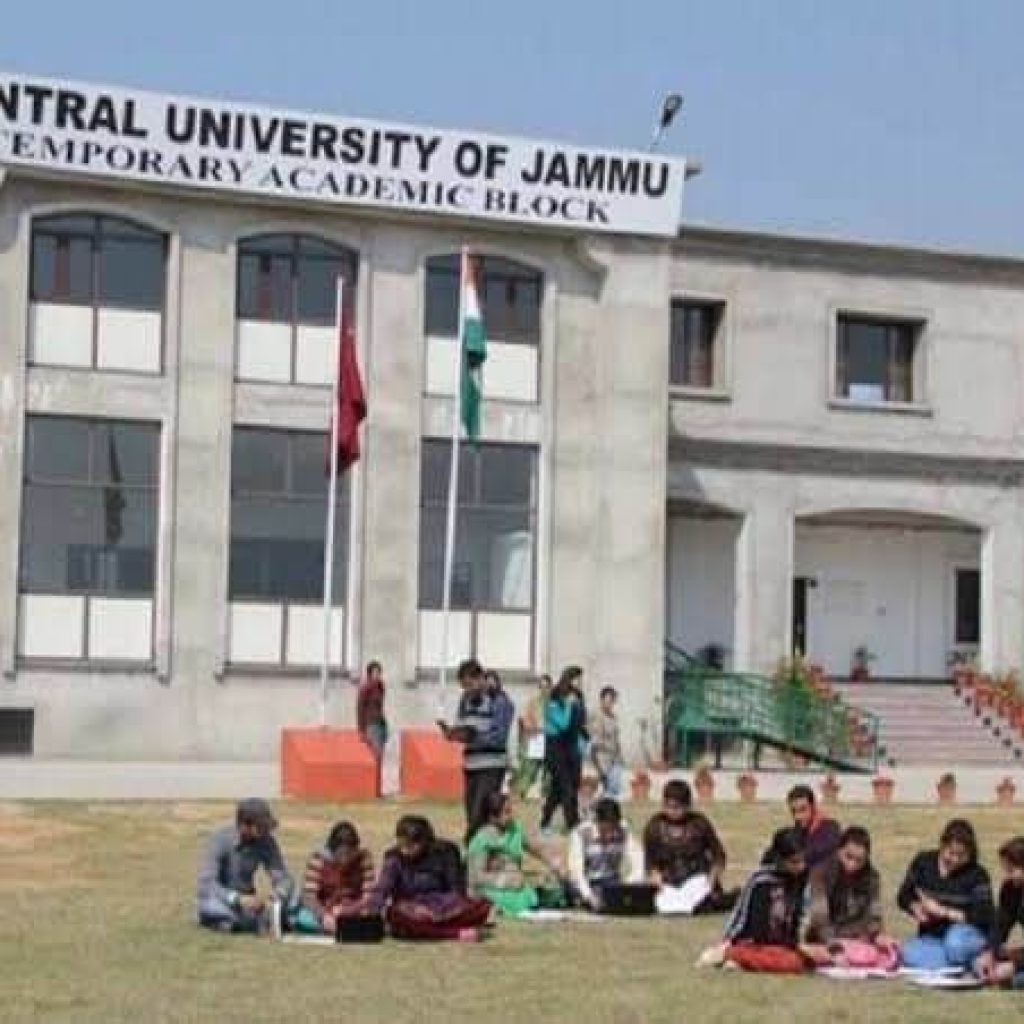 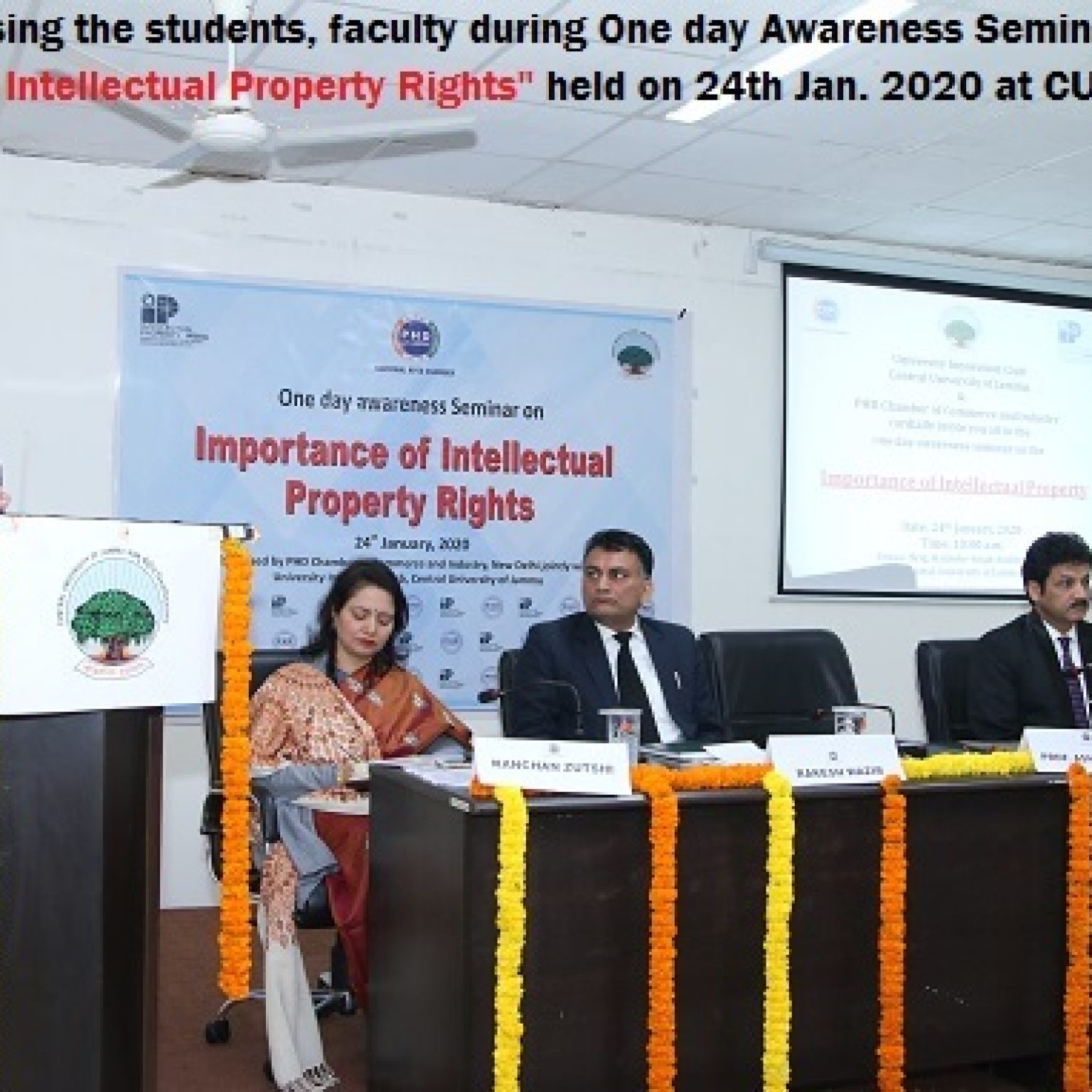 The University carries out its administrative functions from its head office at Bagla, Rahya-Suchani, Distt. Samba.

The Central University of Jammu campus is under construction at Village Bagla, Raya Suchani in District Samba, which is at an approximate distance of 25 kms from Jammu.

The Post Graduate programme in Mass Communication and New Media at Central University of Jammu provides comprehensive blend of skill and knowledge (both theoretical and practical) oriented towards lucrative career options in various institutions pertaining to media and communications, government and social sector.

Equipped with theoretical and methodological framework, the programme aims for coherent and systematic exploration of the language, forms and technology of media. The programme aims to train learners with all global dimensions of mass communication and with state-of-the-art technology.

The programme seeks to foster acquisition of critical thinking amongst students so that they understand the relationship between the production, reception and construction of meanings in all forms of communication.

It also offers four Interdisciplinary Elective Courses at Master Levels for the students of other disciplines. The department makes an endeavour to excel in all academic pursuits and practical applications of Mass Media.

We are committed to quality education and professional development for future media practitioners in different spheres of the media and society.