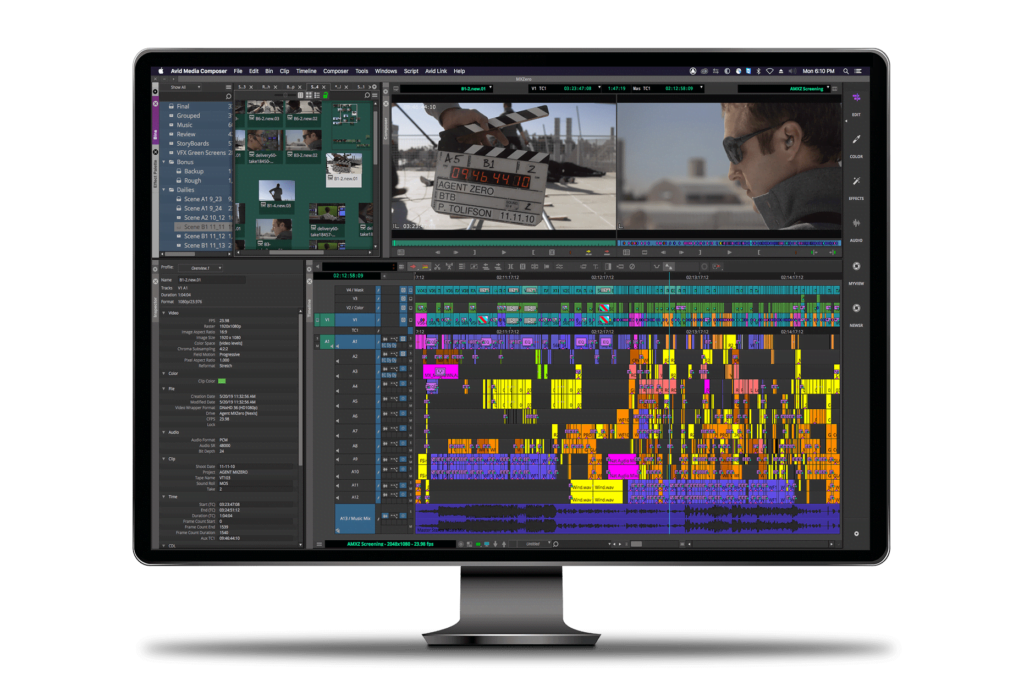 There are various software which is used in the field of media but the below the listed software and its applications are important for exam point of view. Software Purpose to use Director To create animation/multimedia film Protool To edit sound Quark express To layout the page Dreamweaver To create webpage SPSS Statistical Analysis FCP …

Sundar Pichai was appointed CEO of Google, replacing Larry Page who became the CEO of Alphabet. Tagline-“You can make money without doing evil”
News Corporation is an American multinational mass media corporation operated and owned by media mogul Rupert Murdoch.
Myspace and its parent company had been purchased by Time Time Inc.