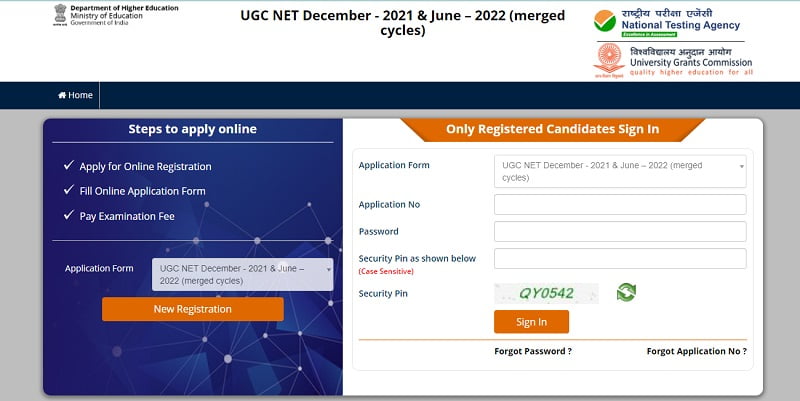 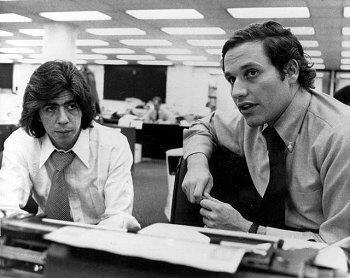 The Watergate Scandal is the biggest Scandal in the politics of United States. The Scandal led to the resignation of sitting president of the country United States .The Watergate Scandal was a series of political scandal of Richard Nixon that led to his resignation. The Scandal included illegally entering into the Watergate building of Democratic National Comittee in Washington DC . The attempt of entrance was installing spy equipment’s to disrupt other party election campaign on June 17,1972. It also incorporates using the power of president to cover up the incident . 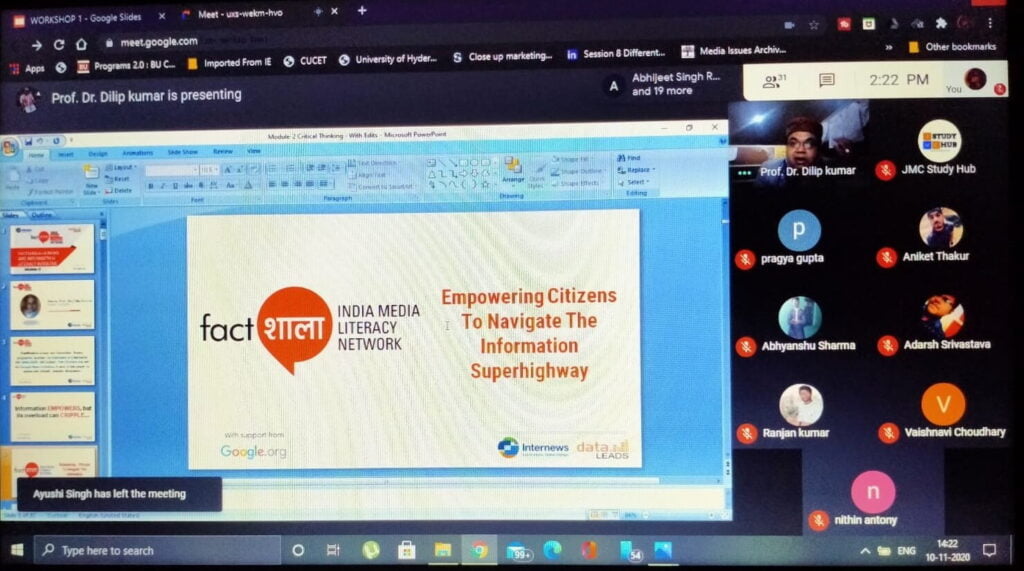 Open chat
Ned help ?
Hello, welcome to “JMC Study Hub” thank you for visiting our learning platform. How can we assist you?