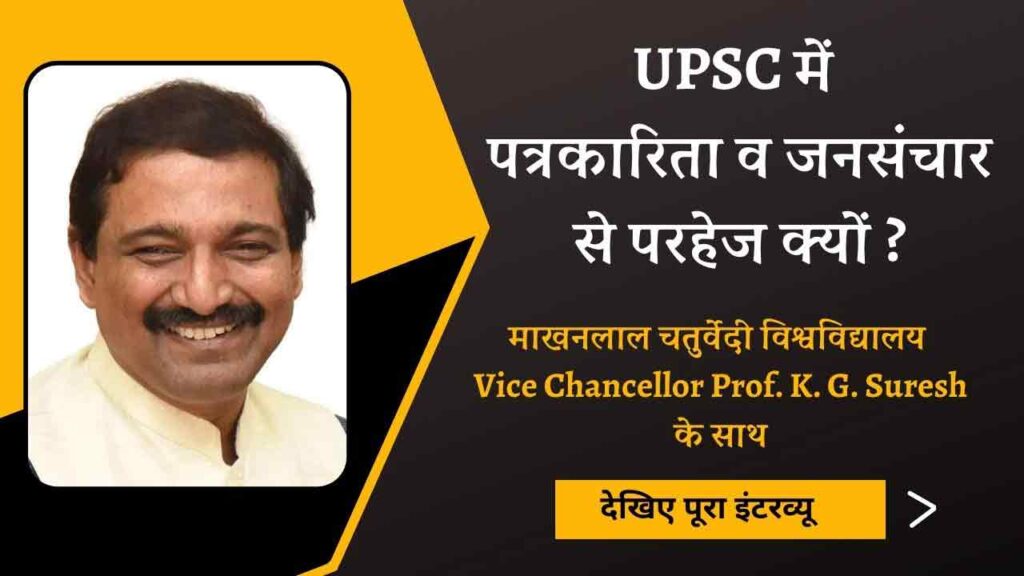 A good script is one of the essential things for the success of your documentary. Secondly, the other important aspect is the Visual. As you know television is a visual medium and the good visuals used in the program make an emotional bond with the audience.

Sub-editor has been regarded as the unsung hero of the newspaper. In the traditional setup of the newsroom of newspapers sub-editor was the person who had shouldered responsibilities of making grammatical and content related corrections to make the copy fit for publication.

Documentary making is an art that has surfaced from the terminology documentation. Documentaries are A/V films that provide infotainment to its viewers about a particular topic. 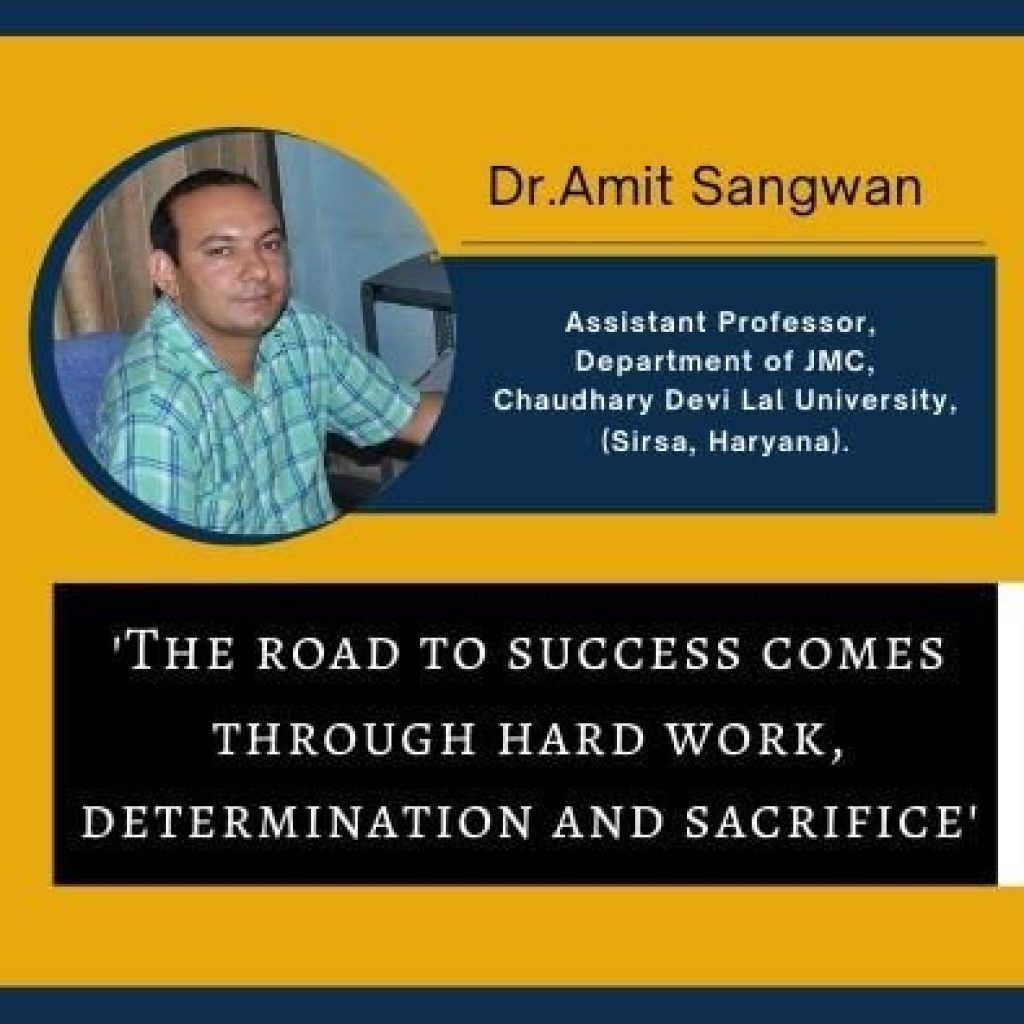 JMC Study Hub has interacted with ‘Dr. Amit Sangwan’, Assistant Professor, Department of JMC, CDLU Sirsa, to know his experience in the Mass Communication field and to know the insights about the present scenario of the Industry. Highlights of Interview Student should watch TV regularly Social media is widely used for image building purpose After …

Open chat
Ned help ?
Hello, welcome to “JMC Study Hub” thank you for visiting our learning platform. How can we assist you?